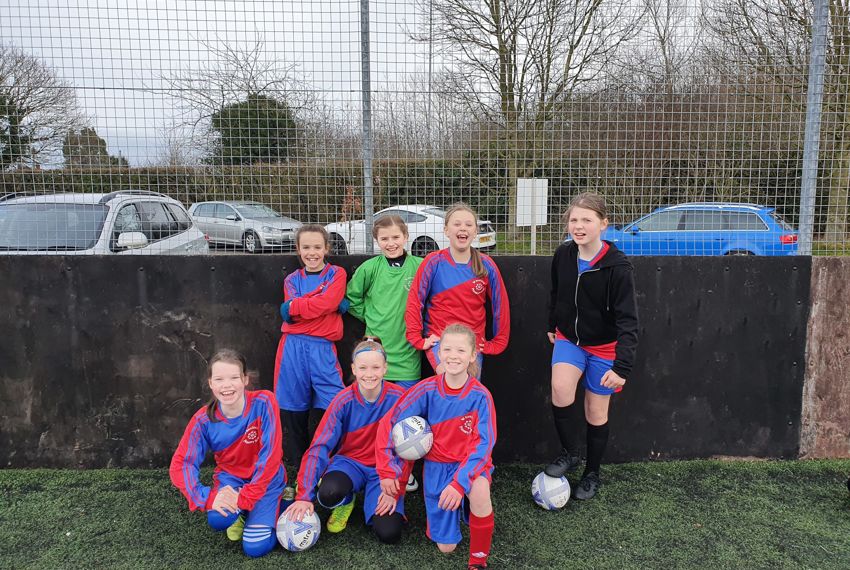 Last Friday, the Year 5 and 6 Girls football team played in the Cheshire Finals Football Tournament at the Crewe Alex Soccer Centre. During the autumn term, we qualified from our local stage to the Cheshire finals. We played 4 games in our group stage. Here, we won two, drew once and lost once. This meant we qualified for the quarter finals. Unfortunately, we lost to the team who eventually won the competition. The girls had a brilliant day out. It was wonderful to see so many girls playing football; there were twenty teams in total. Our school team is a mixture of girls who have been playing for several years, as well as others who have recently taken up playing the game. The girls were superb ambassadors for Wheelock and we couldn't be prouder. We'll done to Isabelle, Isabella, Leoni, Poppy, Alannah, Jemima and Evie!